Since I’ve started occasional saling, I’ve noticed a few pieces with a curious mark on them: “Occupied Japan” or “Made in Occupied Japan.”

I thought “occupied Japan?”  Occupied by whom?  When?  Why?  Given that the words are in English, I assumed that these pieces were being imported to an English speaking country.  And from the age of the items, I guessed that this mark was used at some point in the 1900s.

So I did some research, and discovered that there isn’t one story on why these marking exist.  It is commonly believed, however, that from 1945-1952, following World War II, the US required that all items imported from Japan to the US carry one of four marks: “Japan”, “Made in Japan”, “Occupied Japan” or “Made in Occupied Japan”.

You’ll see these markings primarily on ceramics – cups and saucers and other tableware.  Occasionally, you can find such a mark on a figurine or other small collectible.

Here are some of the great marks from that era: 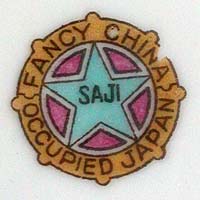 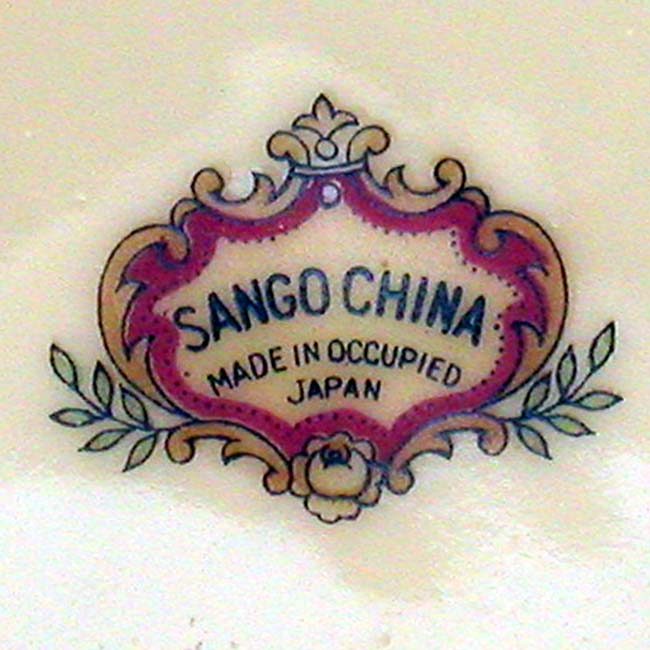 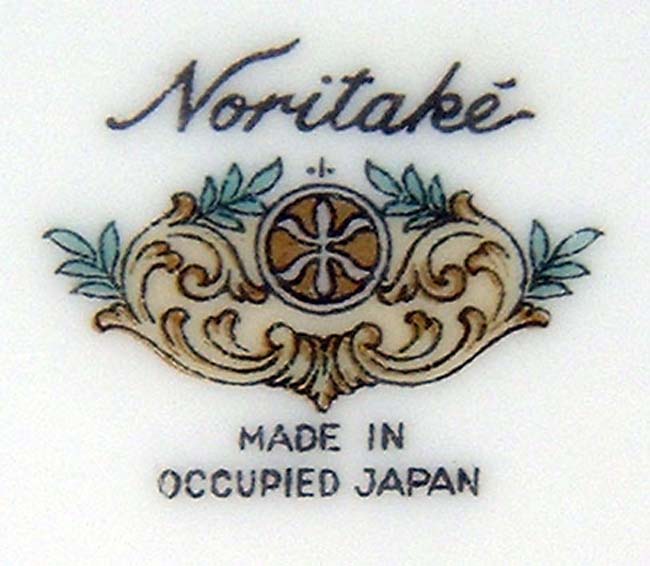 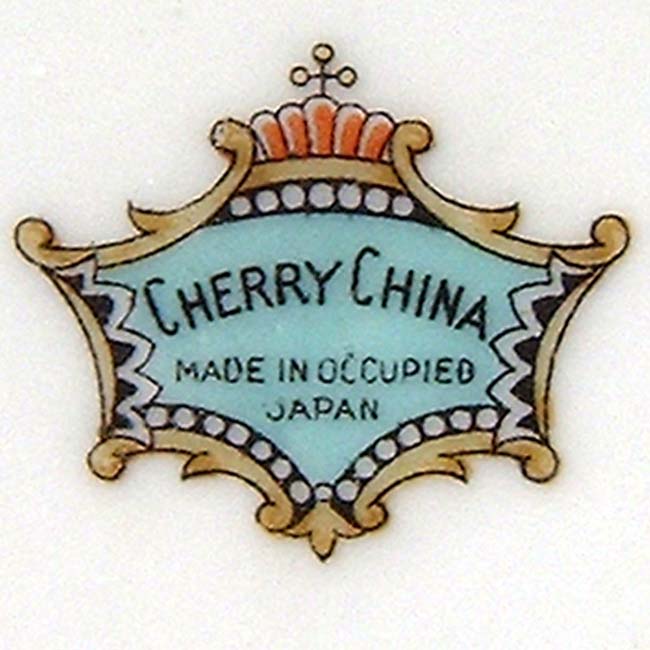 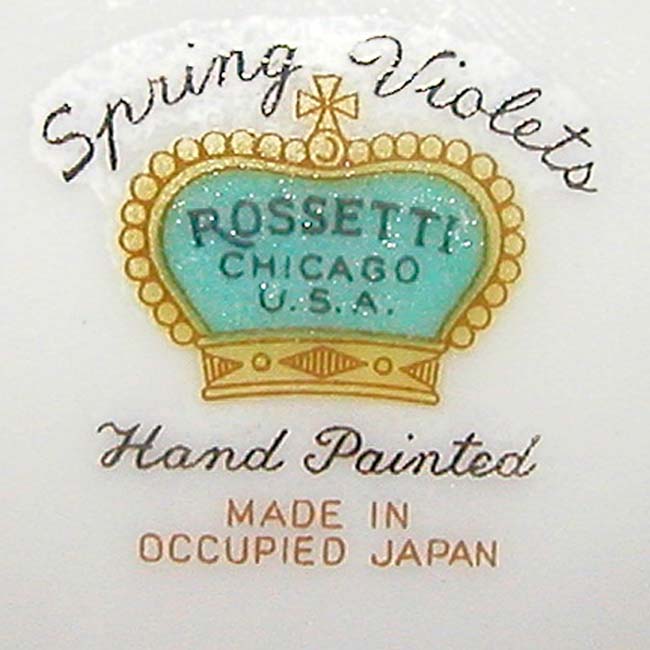 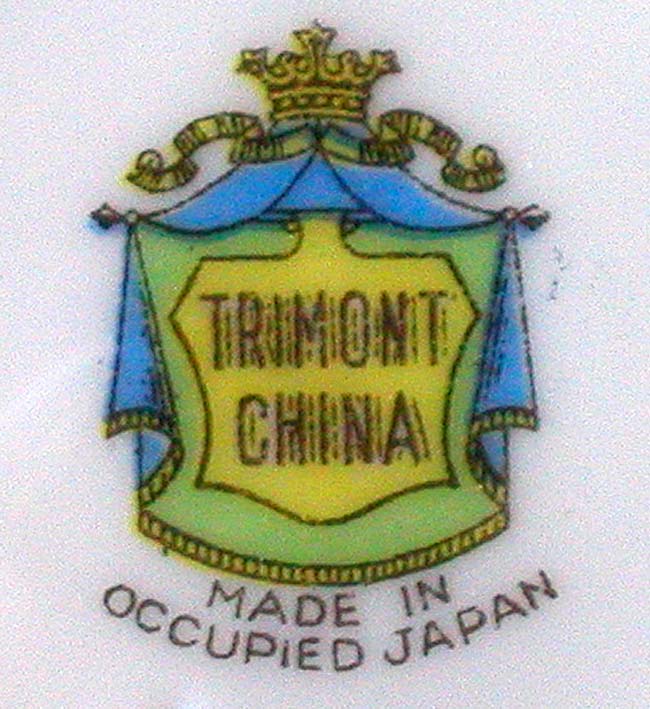 And just a note about the above marks – I chose to post them for their bold and beautiful aesthetics.  So if you have items with less fancy Occupied Japan marks, don’t panic – they’re authentic, too.  Most marks are more mundane, like this one: 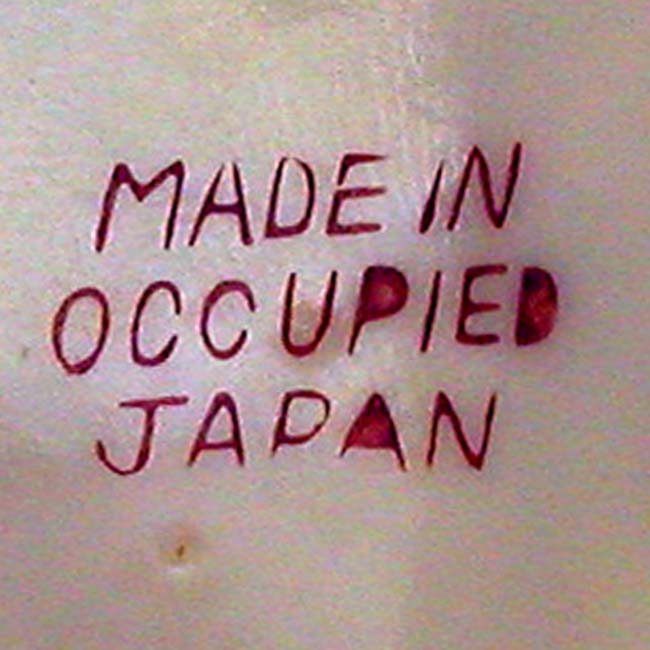